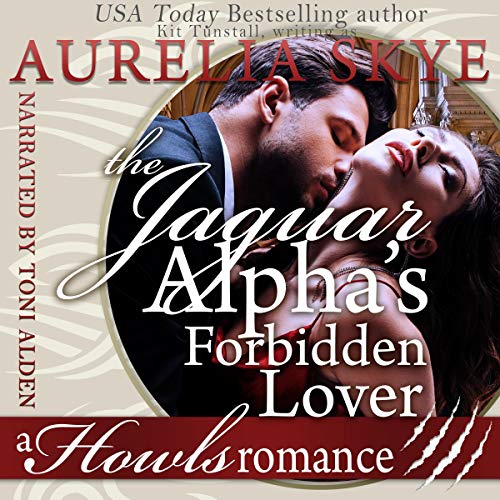 Months after losing her mother, Kinsey is in Brazil to have the trip her mother always dreamed of taking. Her own roots are in the area, too, from a father she never met. From Carnival to the Pantanal, the exotic location is everything she imagined, and when she meets Faron Rocha, she is enamored. Spirited away to his coffee fazenda, it doesn’t take long to fall for him, but he has secrets.

As a jaguar shifter, Faron has obligations to his pride, including his presumed engagement to the alpha of another pack, though he doesn’t love her. Kinsey smells like his mate and is everything he’s ever wanted, but there are those in his pride who want to prevent him from being happy with her, both because of his obligations and her lineage.