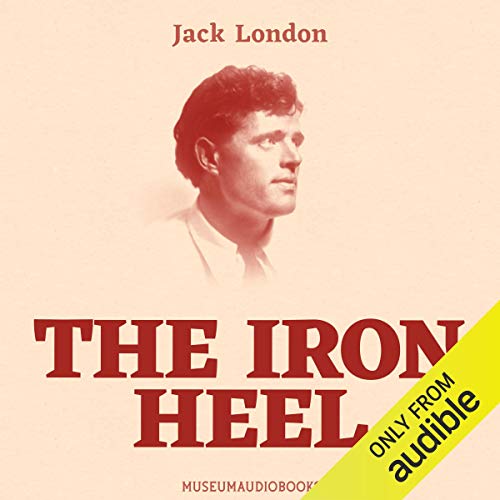 The Iron Heel by Jack London is a dystopian novel first published in 1908. The narrative is unusual in being a first-person narrative of a woman protagonist written by a man.

Canada, Mexico, and Cuba formed their own oligarchies and were aligned with the U.S. while in Asia, Japan created an empire in Asia, and Europe became socialist. (London remains silent as to the fates of South America, Africa, and the Middle East.)

In North America, the Oligarchy hold power for three centuries until it is overthrown by a revolution which ushers in the Brotherhood of Man.