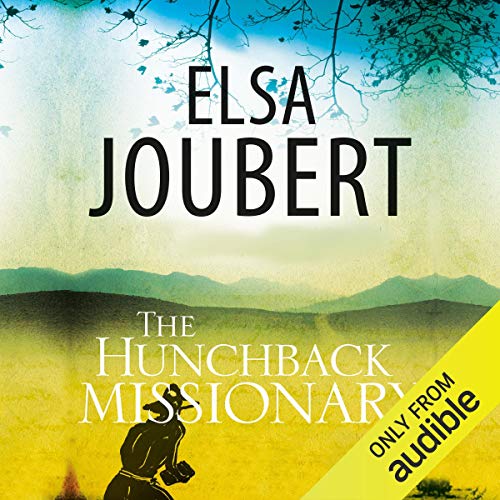 At a prayer meeting on a cold Rotterdam night, the young clerk Aart Anthonij van der Lingen - a pale, sickly, hunchbacked 'fish from the North' - is held in the charismatic Reverend Johannes Kicherer's thrall.

Lured by Kicherer's passion, he leaves his grey and loveless life to land at the Cape of Good Hope as a lay missionary in 1800. But when the Missionary Society draws lots to determine where to send the new arrivals, Van der Lingen is sent east and Kicherer north. The hunchback missionary must make his own way in a place that, on the surface, God has forsaken - until, as the pitiless landscape and the blank faces of his would-be congregants strip Van der Lingen incrementally of his pride, he learns that he has nothing to give to the Africa that is ultimately his salvation.

Based on historical figures drawn from the Cape Town Church Archives, The Hunchback Missionary by Elsa Joubert, world-renowned author of The Long Journey of Poppie Nongena, is a sweeping narrative of vanity and humility, of the sacred and the profane, of how Europe's rampant strides across newly colonised Africa led to the abyss from which a continent still struggles, today, to retreat.