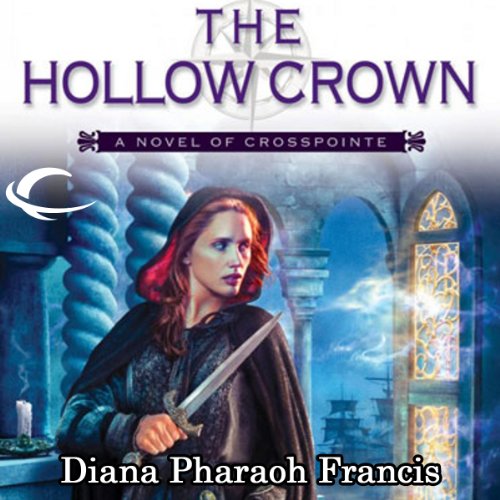 After the murders of the king and queen, the island empire of Crosspointe is on the verge of chaos. The ruthless Lord Chancellor has taken the throne and made slaves of most of the royal family. Now, in order to save the country they love, the king’s heirs are determined to rally whatever allies they have left and overthrow the Lord Chancellor - before the Jutras invade.

I found this story much more believable than book three. The character interactions seemed like they were natural and fluid and the story just made sense compared to book 3.

The only issues I have with this book come from sloppy editing, parts get said twice and it makes think you hit the rewind button by mistake, and in some parts of the book where there is a weird hollow sound to the narrator's speech almost like she's in a room with bad acoustics.