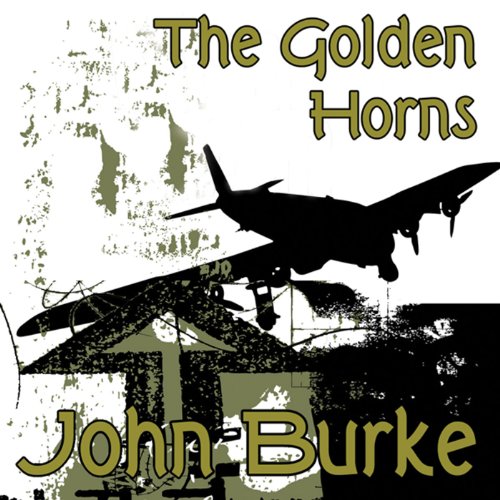 Martin Slade wants to bury his past as a saboteur in wartime Denmark and smuggler in postwar Europe. Returning to Denmark as a respectable journalist, he's approached by Birgitte Holtesen, an old flame now married to an elderly trader. Birgitte wants Martin to smuggle something back to English for her - but he refuses. She enlists instead a young musician, Sean Clifford. When Martin returns to England, he's attacked in his flat, and the place is ransacked. And then he learns that Sean has been murdered - and his body horribly mutilated. It's up to him to find the killer. A suspenseful mystery by a master storyteller.

The story idea is great, but the writing is appalling. It really feels as if the book was never through the hands of an editor. The writer has little style, and after a time the story telling becomes mundane. The reader does his best to bring it alive, but frankly there are better books out there, and i feel that this was a waste of my time and money.