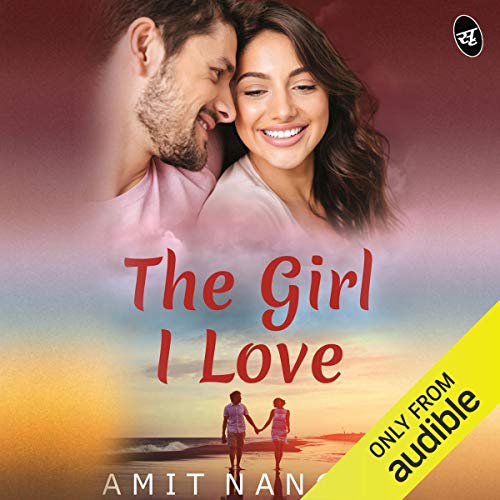 Myra loves Kairav, and she does not even remember since when! Not just his best friend, she is also his partner in a successful dream start-up. Kairav has broken up again and turns to Myra for relief. His broken heart needs the tender love of a friend to mend.

While Myra has loved him forever, Kairav cannot seem to see her more than a best friend. Time is running out, and she needs to take control of her life before it's too late. And it's not like she does not have choices - there is Akhil, who would commit to her the moment she says yes; and Ratan, who would like to woo her to the altar. Except that Kairav objects to her admirers, much to her annoyance. She has always been around, and the thought of losing her scares him no end.

Can Myra break out of her going-nowhere relationship with Kairav? Will she let her mind win over her heart? Will Kairav ever figure out a relationship beyond his no-commitment status, to discover the girl he loves?