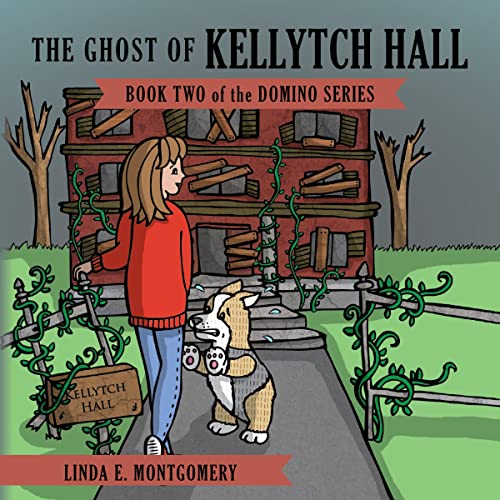 The Ghost of Kellytch Hall

A ghost story! Two related stories in one book.

The first story is about Domino, a Pembroke Welsh Corgi, as he struggles to protect his human and animal friends from a ghost that haunts Kellytch Hall - an old, dilapidated mansion that lies abandoned on the Brewster College campus.

Renovation of Kellytch Hall provokes the malevolent ghost to strike out in rage. The humans do not believe in ghosts, but Mother Nature knows better. She assigns Domino the difficult mission of banishing the ghost from Kellytch Hall. Domino has no idea how to get rid of a ghost, especially a dangerous and angry one. And he is alone on his quest.

There is no one he can turn to for help. Does he have a ghost of a chance?

The second story is about how Louis Kellytch - a real person who lived in Brewster Gap - became the terrible ghost of Kellytch Hall.