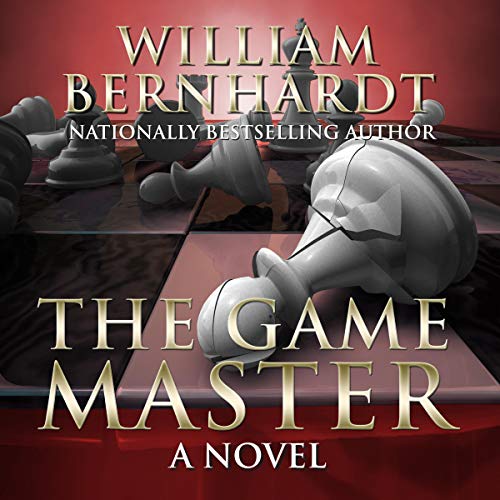 It's not whether you live or die, it's how you play the game....

While in Vegas for the American Poker Grand Slam, BB Thomas - the Game Master - is suddenly arrested by the FBI and taken to a top-secret laboratory. A scientist has been murdered in a bizarre manner, and BB's daughter has been kidnapped.

Reluctantly joining forces with his ex-wife, BB plunges into a labyrinthine mystery incorporating the world's oldest and best-known games and taking them to Paris, Dubai, Pyongyang, and Alexandria. Pursued by a relentless FBI agent and an unknown assailant who wants him stopped at any cost, BB races to uncover an insidious plot involving secret societies, ancient cover-ups, and savage vengeance.

Someone is playing a deadly game, and the object is the destruction of every government on the face of the earth, no matter how many people die in the process.

I did enjoy listening to Jon Mitchell , perfect for this thriller. Kept me wanting to listening and making it a great listen.

You will find yourself listening to a fast-paced techno thriller . It has an unlikely hero and a plot with plenty of twists, turns and nearly non-stop action. So different to any other thriller I have listened or read.