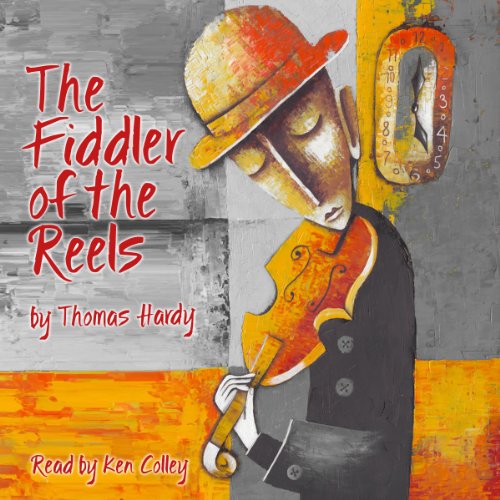 "Wat Ollamoor - if that were his real name... was a woman’s man." Occasionally, his dexterous expertise on the fiddle produced a "...moving effect upon the souls of grown-up persons, especially young women of fragile and responsive organization. Such an one was Car'line Aspent.... Though she was already engaged to be married before she met him, Car’line, of them all, was the most influenced by Mop Ollamoor’s heart-stealing melodies...."

Published in 1893, The Fiddler of the Reels illustrates Thomas Hardy’s compassion and understanding of the frailities and susceptibilities of human nature.

The Fiddler of the Reelsに寄せられたリスナーの声