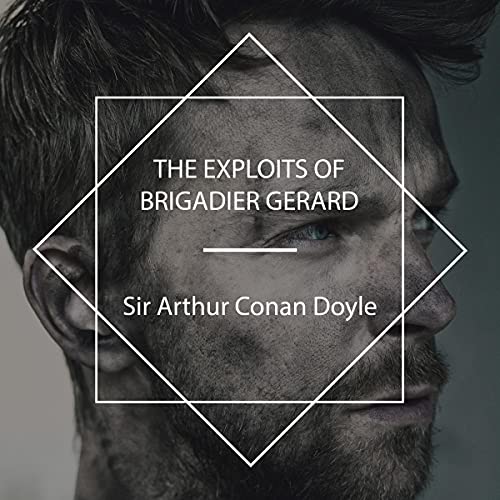 Brigadier Gerard is the hero of a series of historical short stories by the British writer Arthur Conan Doyle. The hero, Etienne Gerard, is a Hussar officer in the French Army during the Napoleonic Wars. Gerard's most notable attribute is his vanity - he is utterly convinced that he is the bravest soldier, greatest swordsman, most accomplished horseman and most gallant lover in all France. Gerard is not entirely wrong, since he displays notable bravery on many occasions, but his self-satisfaction undercuts this quite often. Obsessed with honour and glory, he is always ready with a stirring speech or a gallant remark to a lady. Conan Doyle, in making his hero a vain, and often rather uncomprehending, Frenchman, was able to satirise both the stereotypical English view of the French and - by presenting them from Gerard's baffled point of view - English manners and attitudes.

The Exploits of Brigadier Gerardに寄せられたリスナーの声