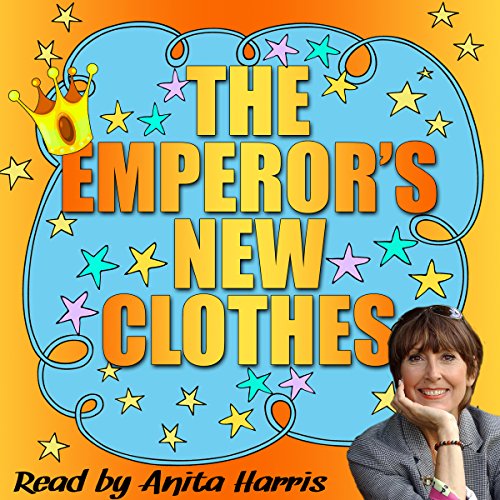 Here's a marvellous tale by the famous Hans Christian Andersen, adapted by the renowned producer Mike Bennett, about two cunning weavers who promise an emperor a beautiful set of clothes that they say appears invisible to those who are unfit for their positions, incompetent, or stupid. Voiced by the wonderful Anita Harris.

Anita Harris sang with the Cliff Adams Singers and had a number of chart hits in the '60s. She also featured in Carry On films' Follow That Camel and Carry On Doctor. So enjoy what some regard as one of Anita's most wonderful vocal performances.