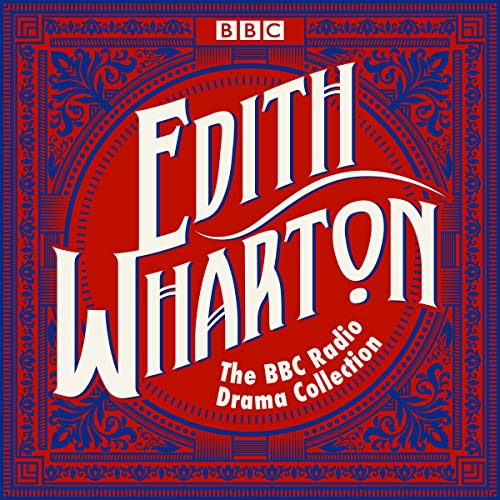 A BBC radio collection of full-cast dramatisations, bringing together Edith Wharton’s most popular and best-loved works.

This collection includes full-cast dramatisations of the following novels:

The Reef starring Jodhi May, Sian Thomas and Ben Miles.

Phoebe Fox, Francesca Annis and Don Gilet star in The Shadow of a Doubt, a recently discovered play by Wharton. Plus Joseph Ayre reads her short story, 'The Dilettante'.

Also included is an episode of Great Lives, in which American social Critic and Author Naomi Wolf discusses the life and work of Edith Wharton with Janet Beer and Matthew Parris and an episode of In Our Time, in which Melvyn Bragg and guests discuss Wharton's novels.