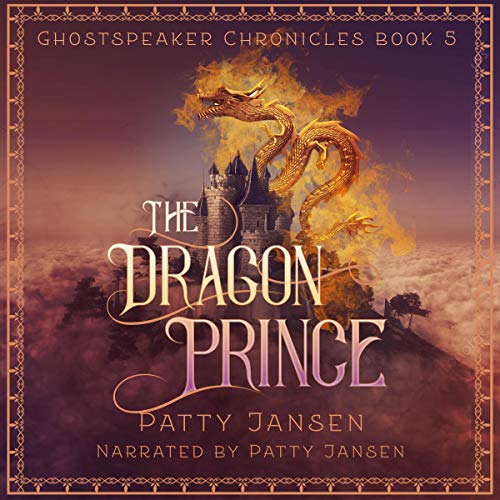 The tyrant Alexandre is gone from Saardam, but a new menace has come: the eastern traders in a ship of metal that is said to have been forged with dragon magic. They bring a chest of gold to buy an office in the city.

The people don't want them in their town. The Church of the Triune, which forbids magic, has increased its hold on the population, despite the Red Baron's efforts to stamp it out.

Newly-crowned queen Johanna is staring into the empty coffers after the extravagant spending by her husband's father before his death. King Roald is off in the garden to catch frogs, and she faces condemnation by the church in the knowledge that Saarland will need both money and magic to defeat the Red Baron's army.