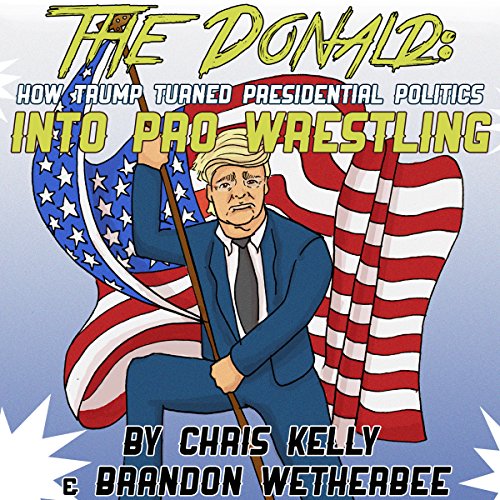 Donald Trump's rise from unlikely candidate to Republican presidential nominee has been one of the most chaotic, confusing campaigns in American history, and the country is still struggling to make sense of it all. But when looking for insight into Trump's candidacy, it's not his career as a developer or a reality show host - or the history of presidential politics - that provides the most insight: it's his time in the pro wrestling ring.

Donald Trump is a pro wrestler. Not in the pundit's analogy of how a victory at the polls is a real "body slam" or how a debate almost turned into a "cage match". Trump is literally a wrestling character; after getting into business with the world of pro wrestling - and its preeminent company, WWE - in the late 1980s, Trump eventually ended up in a "Battle of the Billionaires" with WWE chairman Vince McMahon at WrestleMania. And it seems as if that character - one born of a pro wrestling universe with its own code of reality - is running for president.

This book is an apolitical look at the wrestler and Republican nominee for president Donald Trump. It illustrates his workings as a businessman, in-ring character and political figure, and how they can all be traced and connected to the most important pro wrestling figure of all time, Vince McMahon. Then, it reassesses the 2016 election from the vantage point of a pro wrestling fan, and demonstrates how the lessons of pro wrestling have been applied during the primary and general campaigns.