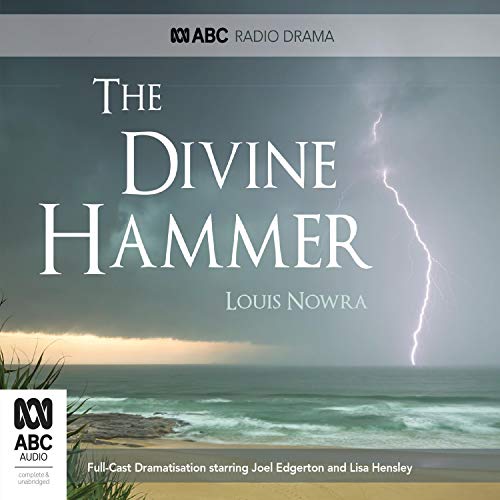 In the coastal township of Girrawandi, in far North Queensland, a schoolgirl has been murdered and Detective Ken Lincoff arrives from Brisbane to investigate. There's not much to go on – until the murder of a second girl, then more victims, sends Lincoff on a trail that leads to the destructive secret at the heart of one family.

Lincoff has much to deal with: a local cop who chills out on illicit substances, an alcoholic dentist with a taste for gossip, a very attractive fisherman with inside knowledge and Lincoff's struggle with his own fatal taste for alcohol. Add to this a population that thrives on rumours and a wet season that's the worst for years.

Thank God This was Free on Audible

I listened to The Goodbye Party witch was outstanding so I looked up the author's name and found this one was included in my membership. I hated it. I dont like stories with homosexual relationships and felt like this should have been in the description. I thought it was a murder mystery but I knew who the killer was by the 2nd killing. Terrible. Glad it was free.

I loved The last Goodbye so was excited to listen to this. It had lots of great attributes- fabulous acting, music and a macabre sense of menace. It was just a bit too over the top for me meaning I lost sympathy for the characters. Louis Nowra has such a dark view of people and life that the lack of redemption was just too much for me to be sympathetic to the story. Still,I don’t regret using my credit.

Been wondering about this for about a year as I was unsure of something so short was worth a credit but I certainly wasn’t disappointed. Quite distasteful in places and although I guessed some of it certainly didn’t see the last few minutes coming. This is the second Louis Nowra I’ve listened to and the other one was excellent too - will be looking out for more

Great start. middle and end, the cast performe it so well, really sets the scene with with all the atmospheric musical presence too. Dedinately would recommend, got lost in the story so my 4 hour journey seemed like minutes! Never heard of this author before I came on audible, but have also downloaded his one other book on here which is great too! Can't wait till his next book...