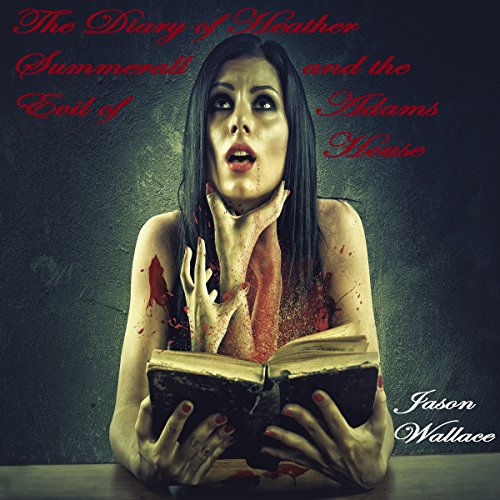 Heather buys a house that many swear is inhabited by the spirit of a child murderer, but she doesn't know the extent of things nor believe that any of the rumors could be true. When much more happens than she can logically explain, she seeks out the history of the house and anyone that knows more to it. Will she sacrifice herself for the only family that she has left, or will he be the very instrument for Hannibal Adams to rise from the dead and resume his bloody work?

The Diary of Heather Summerall and the Evil of Adams Houseに寄せられたリスナーの声