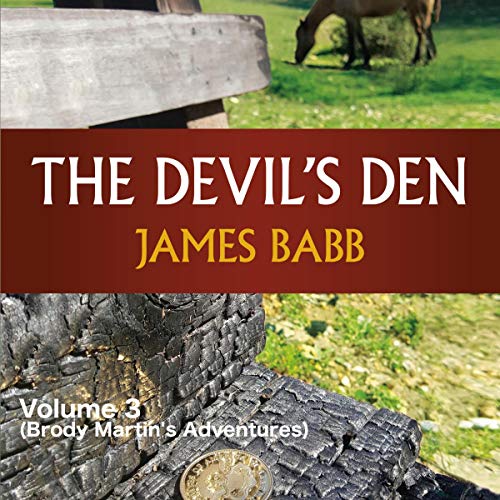 Indian Territory, 1881. Brody Martin, at 15, has survived a gunpowder explosion, a bear attack, a panther attack, and more than one attempt on his life. But now, he is wanted in Fort Smith for a crime he did not (exactly) commit, and bounty hunters are on his trail.

In an effort to elude them, he finds a crack in the face of a ridge and slips into a cavern known as the Devil's Den, trapped by the men who would like to redeem the price on his head - dead or alive.

Separated from his closest friend Ames, a former slave and Civil War veteran, and Wolf, a Cherokee tracker and unlikely ally, Brody is left to contemplate his options and the friends and family he may never see again.