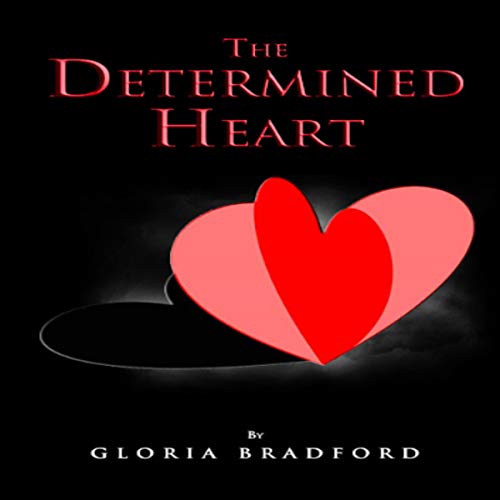 Dinah Mullans was a young girl who had dreams of becoming a famous singer. Her parents discovered her talent at the age of eight and hired a vocal coach to help establish her career. Inspired by her voice and beauty, the coach became physically attracted to her at the age of 15. During her debut at a concert in New York, Dinah walked off stage after a standing ovation and surprisingly was met by her coach, who had disguised himself as a woman, followed her to the ladies room and raped her. Torn between her gift, her distraught family, and her dream to be a famous singer, she attempted suicide. After much coaching in an institution, she miraculously recovered and became the famous singer she always wanted to be.