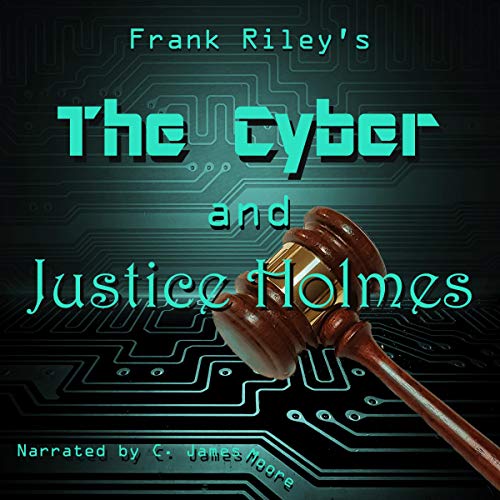 Old Judge Anderson feared the inevitable - he was to be replaced by a Cyber, a lightning-fast, softly-speaking machine that deals out decisions from its cyber-bench free of human errors and motions. The District Attorney has a surprise up his sleeve for the Judge, a case against a man who claims he can outwit any Cyber, and is willing to prove it in Judge Anderson's court room. As the trial gets underway, Judge Anderson must come to grips with a future he wishes would just go away. What would his judicial and ethical hero, Justice Holmes, think?

The Cyber and Justice Holmesに寄せられたリスナーの声