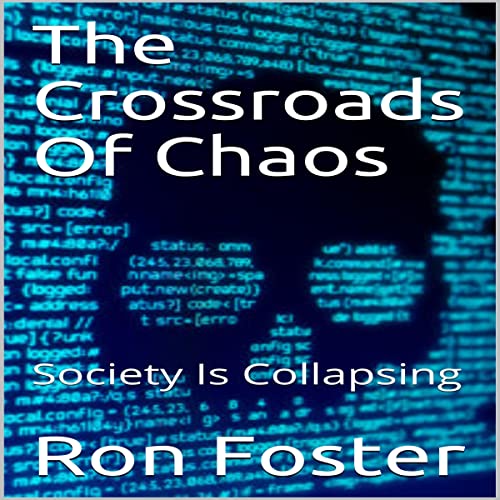 The Crossroads of Chaos

A novelette about community emergency preparedness.

The need to relieve stress and anxiety, for physical and mental health during a disaster, can be as simple as sharing some survival information, and a glorified cup of tea, at times, it seems.

The stranded Preppers from a nationwide electrical grid down, lights out, and communication breakdown event occurring back at the Hideaway, would soon benefit from this wisdom, as Farley continues his load out from Prepper Shack to supply them with emergency provisions. That is, if he can ever get back!

Cyber war, pandemics, and world-wide unrest, combined with Deep State and Central Bank intrigues, might have gotten them into this mess. But survival was the only thing on their Prepper minds now, as society began its collapse.