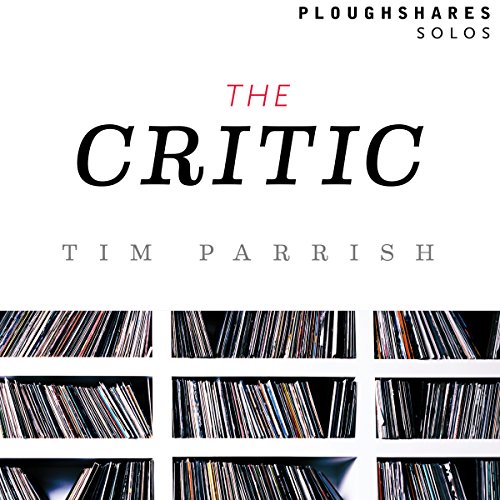 Tim Parrish's "The Critic" is a slightly surrealist account of the fraught, yet creative, relationship cultivated between artists and critics. We meet a music critic who has devoted his entire life to covering the career of an elusive, Bob Dylan-esque musician referred to as "The Twerp." But as the critic begins to hear The Twerp's voice everywhere, we learn his vocation may have turned the corner into obsession.

Tim Parrish is a professor in the Department of English at Virginia Tech. He has published work on authors including Ralph Ellison, Philip Roth, William Faulkner, Cormac McCarthy, and Willa Cather. The author of three books, Parrish has also appeared in Raritan, American Literary History, Prospects, Modern Fiction Studies, and other journals. Parrish received a Ph.D. from the University of Washington.