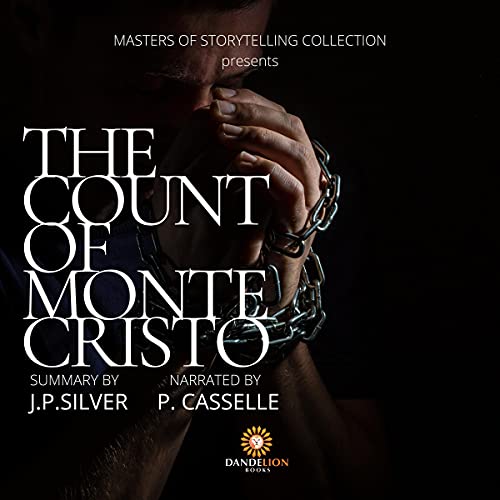 Set against the turbulent years during the Bonapartist movement in France, the story of Edmond Dantes revolves around two goals - to reward those who were kind to him and his aging father, and to punish those responsible for his imprisonment. Alexander Dumas’ The Count of Monte Cristo is a literary genius that brings us to a journey of survival from years of captivity, brought upon betrayal, and driven by the desire to take revenge. Filled with thrilling adventures, intriguing love affairs, and mastery of duplicity, this audiobook is deemed to be the apogee for revenge stories since time immemorial. But ultimately, it is an audiobook that reminds its listeners that there is hope.