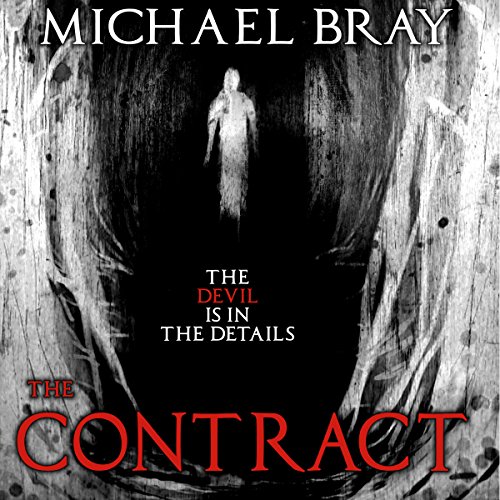 When the deal of a lifetime is on the table, how much would you be willing to pay for everything you ever wanted?

Melvyn Briggs is a con man, a rip off artist who preys on the rich elderly in order to fleece them of their life savings. When his one big job goes wrong and Melvyn ends up on the run from a violent gangland boss, he finds himself in a coastal town hiding out and trying to figure out his next move. It is here that he stumbles on a pawn shop called Just the Ticket.

The store owner an old man named Muggles says he can help Melvyn get rid of all his problems if he is willing to pay the price.

As Melvyn falls into a deeper web of lies and deceit, he begins to learn that the town and Muggles share a horrifying secret and that if Melvyn wants to survive he will have to negotiate the deal of his life, one that will potentially have a cost far beyond any he could have ever imagined.

The story was interesting but the narration very much lacking. There was no voice inflection. it was like listening to a computerized voice reading the story.