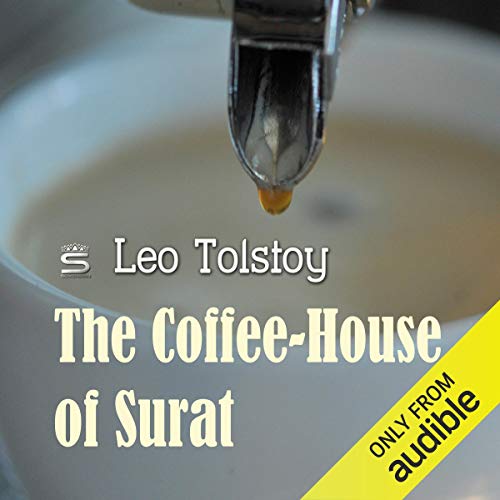 In the town of Surat, in India, was a coffeehouse where many travellers and foreigners from all parts of the world met and conversed. One day a learned Persian theologian visited this coffeehouse. He was a man who had spent his life studying the nature of the deity and reading and writing books upon the subject. He had thought, read, and written so much about God that eventually he lost his wits, became quite confused and ceased even to believe in the existence of a god. Read in English, unabridged.