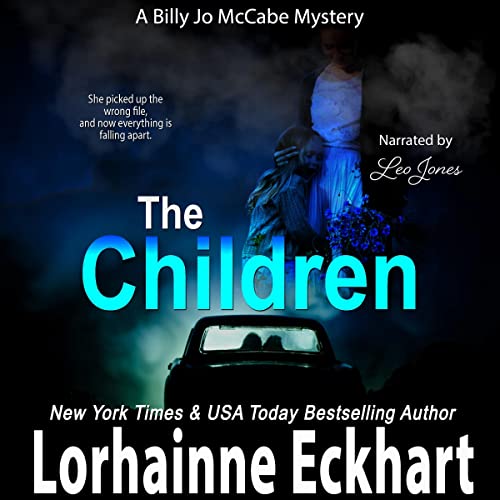 She picked up the wrong file, and now everything is falling apart.

When social worker Billy Jo McCabe accidentally picks up the wrong file, she discovers a shocking, twisted mystery plotted by a high-ranking social worker in the DCFS.

When Billy Jo McCabe accidentally picks up the wrong file, before she realizes her mistake, she discovers a secret no one was supposed to find.

She takes the file to the newly appointed chief of police, Mark Friessen, but he doesn’t believe her - that is, until they discover dozens more files and missing money from vulnerable at-risk children who have aged out of the system and are living on the streets.

As she digs into the files, the system, and the people involved, everything falls apart.

And what Mark and Billy Jo discover is a secret far more shocking than missing money.

I received a free code for this book
Enjoying the characters more as i read more of their stories. A thought provoking tale. Well worth the listen