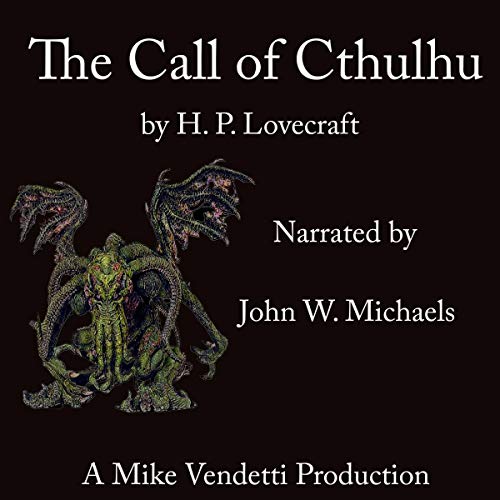 Written in the summer of 1926, it was first published in Weird Tales, February 1928. It is the only story written by Lovecraft in which the extraterrestrial entity Cthulhu himself makes a major appearance. It is written in a documentary style, with three independent narratives linked together by the device of a narrator discovering notes left by a deceased relative.