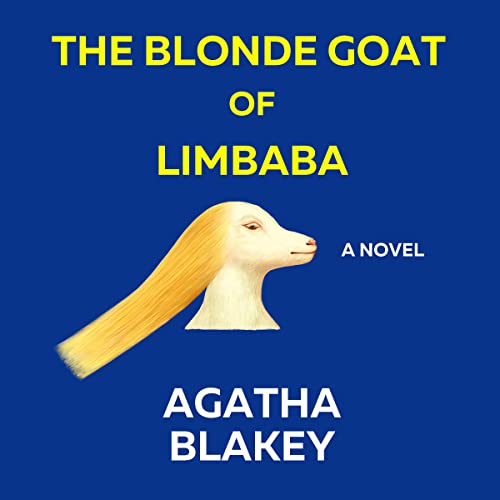 Ten thousand years ago, a baby was found in the bush by an old witch — her mother crashed before giving birth. The old witch picked her up and took her in. When the little girl turned 18, the old witch opened up to her.

In The Blonde Goat of Limbaba, Olivia found out that as a superior witch, there’s no such thing as doing good. But instead of choosing to do less evil, she disagreed and made it clear that she could do good throughout her life. When she turned 35, nature came calling. The good girl turned evil, began to kill humans. Anyone she slept with, she killed.

She didn’t know that Limbaba had a Queen. The Queen witch heard about what she was doing and banished her to die in a strange land. But when Olivia got there, she planned to kill the Queen witch and take over Limbaba.

There’s something about Limbaba: You dare not kill goats here. Goats were pets, and they even had human names. Some say that these goats have spiritual powers and their owners keep them because they bring good luck.

The Blonde Goat of Limbabaに寄せられたリスナーの声

This was very thought-provoking. Agatha was able to use her imagination to deliver an excellent novel. Love it.