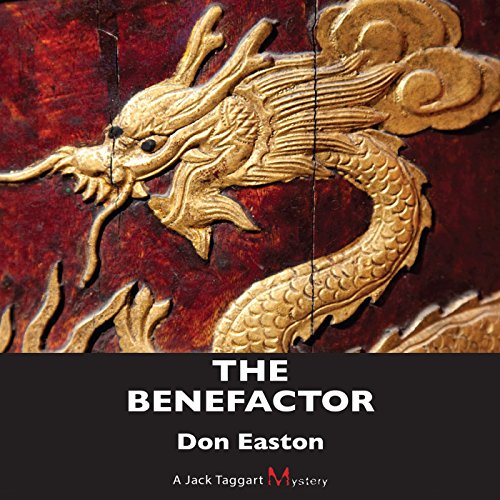 When a 75-year-old woman is killed in an apparently random car accident, it looks like a simple hit-and-run - until the car is linked to an Asian organized crime syndicate. Undercover operative Jack Taggart, who is called in to investigate, quickly identifies a top crime boss as the perpetrator, but he must still figure out how to infiltrate the man's inner circle. Taggart approaches a young Chinese woman on the fringes of the syndicate and tries to coerce her into becoming his informant. Unbeknownst to him, the young woman is actually a Chinese spy working for a rogue intelligence officer known only as Mr. Frank. When she offers to introduce Taggart to the crime boss, he jumps at the chance, hoping to gain evidence about the murder. But Taggart gets more than he bargained for when Mr. Frank draws up a deadly plan of murder and deceit to hide his trail.