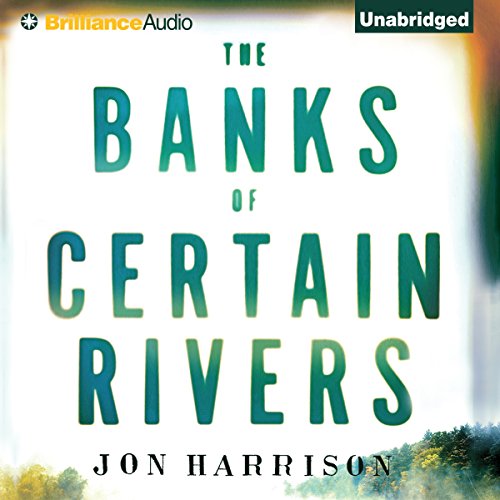 The Banks of Certain Rivers

In the Michigan resort town of Port Manitou, dedicated teacher and running coach Neil Kazenzakis shoulders responsibilities that would break a lesser man: a tragic accident has left his wife seriously debilitated, he cares for his mother-in-law who suffers from dementia, and he’s raising his teenage son, Chris, on his own. On top of all that, he’s also secretly been seeing Lauren, his mother-in-law’s caregiver.

When Neil breaks up a fight one day after school, he doesn’t give the altercation much thought. He’s got bigger issues on his mind, like the fact that Lauren is ready for a commitment and he has to figure out a way to tell Chris that he’s in a serious relationship with someone other than the boy’s mother. But when an anonymous person uploads a video of the fight to YouTube, the stunning footage suggests Neil assaulted a student. With his job, his family, and his reputation suddenly in jeopardy, Neil must prove his innocence and win back the trust of the entire community - including his son’s.

Jon Harrison’s The Banks of Certain Rivers is a powerful tale of family, loss, and the meaning of love.

The Banks of Certain Riversに寄せられたリスナーの声

I highly recommend this book. The characters are extremely well developed and the story grabs you from the beginning to the end. My only issue with the Audible version is how the narrator vocalizes some of the female characters. There is just something that comes across as condescending. The rest of the characterizations are great. I hope that Jon Harrison has many more books in his future!

Although the story had great possibilities, it just did not make it. I was never able to feel Niel's love for his comatose wife, nor for his new girlfriend. So it went with the other characters, I just had to accept statements they made, the empathy just never developed.