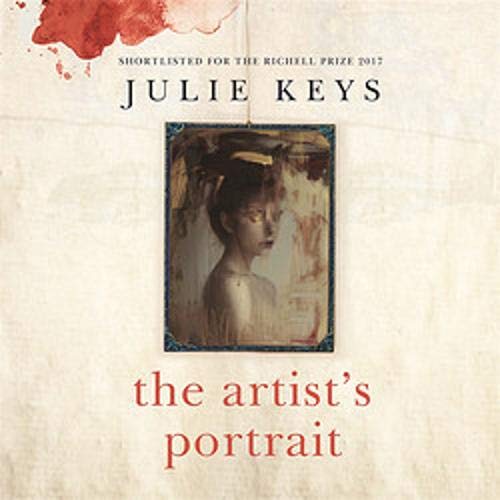 A story about art, murder and marking your place in history.

Whatever it was that drew me to Muriel, it wasn't her charm.

In 1992, morning sickness drives Jane to predawn walks of her neighbourhood, where she meets an unfriendly woman who sprays her with a hose as she passes by. When they do talk: Muriel Kemp eyes my pregnant belly and tells me if I really want to succeed, I'd get rid of the baby.

Driven to find out more about her curmudgeonly neighbour, Jane Cooper begins to investigate the life of Muriel, who claims to be a famous artist from Sydney's bohemian 1920s. Contemporary critics argue that legend, rather than ability, has secured her position in history. They also claim that the real Muriel Kemp died in 1936.

Murderer, narcissist, sexual deviant or artistic genius and a woman before her time: who really is Muriel Kemp?

Bit depressing and complex. I love it, as it, slightly, reflects my life as an artist.
You have to work and listen in order to understand the characters and you don't necessarily like them, but you enjoy their struggles