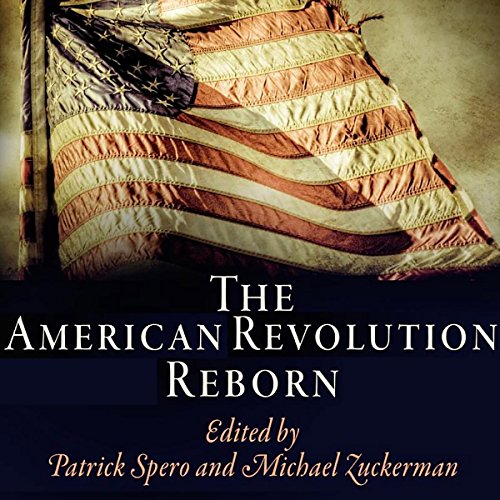 The American Revolution conjures a series of iconographic images in the contemporary American imagination. In these imagined scenes, defiant Patriots fight against British Redcoats for freedom and democracy, while a unified citizenry rallies behind them and the American cause. But the lived experience of the Revolution was a more complex matter, filled with uncertainty, fear, and discord.

In the first section, "Civil Wars", contributors rethink the heroic terms of Revolutionary-era allegiance and refute the idea of patriotic consensus. In the following section, "Wider Horizons", essayists destabilize the historiographical inevitability of America as a nation. The studies gathered in the third section, "New Directions", present new possibilities for scholarship on the American Revolution. And the last section, titled "Legacies", collects essays that deal with the long afterlife of the Revolution and its effects on immigration, geography, and international politics.

"The essays in this volume are careful, thought-provoking, and highly effective." - Andrew Shankman, Rutgers University-Camden