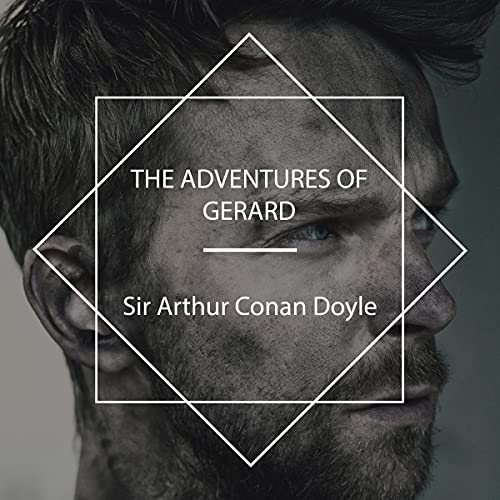 The Adventures of Gerard is a compilation of short stories that Sir Arthur Conan Doyle wrote regarding a French Brigadier named Etienne Gerard who thinks very highly of himself as can be reflected in how he told his stories. The book is divided into chapters containing different segments of his life as a soldier under the leadership of Napoleon together with his personal exploits and the romance that swept his way in between. Typical of war stories, some depicts bloody encounters with his enemies and how he was able to escape those encounters. However, there were soft moments particularly his encounter with women along the way even if she is from their enemy.