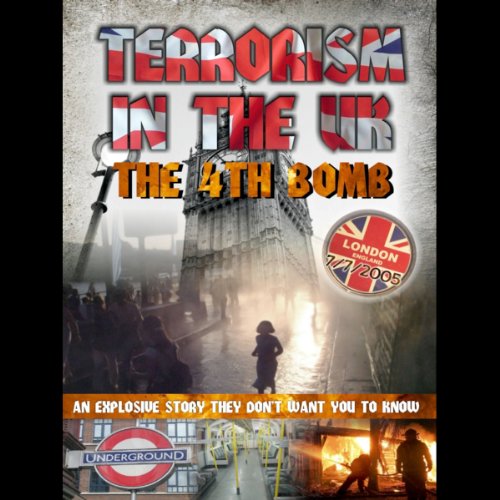 Terror struck the heart of London, England, on July 7th, 2005. The underground was ripped apart and a bus exploded in a co-ordinated terrorist attack. One of those on a targeted bus suddenly found himself the center of police investigations as a suspect. Daniel Obachike went on to write a book, The 4th Bomb, which blows the whistle.

It all began when he contacted the investigators to explain that he had witnessed two dark cars holding up the bus prior to the explosion. Somebody didn't like his story, and for seven months he found himself harassed by secret-service personnel.

Join the author as he explains the incredible story he uncovered in this specially recorded interview, in association with Edge Media TV.