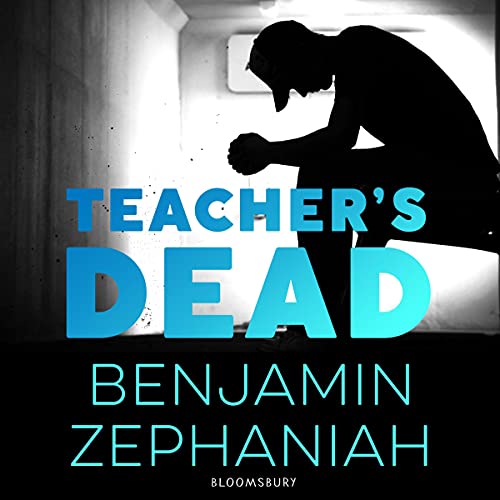 For young people dealing with ideas in a post-truth world, Benjamin Zephaniah's story of violence, truth and the media is as powerful and pertinent as when it was first published.

A teacher is dead, murdered by two of his students in front of the whole school. Right in front of Jackson Jones.

But Mr. Joseph was a good man - people liked him, respected him. How could those boys stab him and jog away like nothing had happened?

Unable to process what he has seen, Jackson begins his own investigation: everyone knows who did it, but as Jackson uncovers more about the boys, he becomes convinced that people need to understand why.

Brilliantly written and with a real ear for dialogue, fans of Angie Thomas and Malorie Blackman will love Benjamin Zephaniah's audiobooks for young adult listeners.