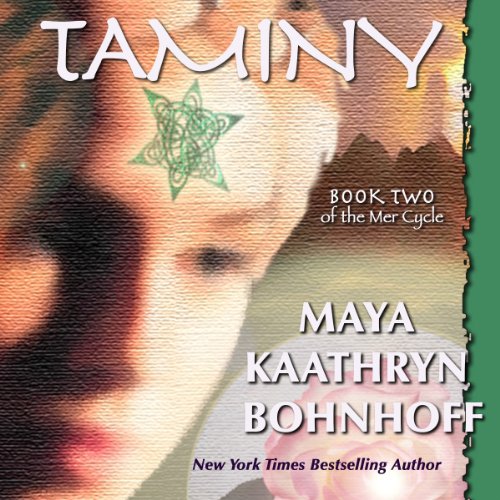 They said Meredydd-a-Lagan was a fluke—a rebellious girl who went to the Meri’s Sea in defiance of tradition. She was no fluke. She trod the path of Taminy-a-Cuinn, the girl who sought the Meri one hundred years before.

Taminy was said to have drowned, but she did not. She became what she sought; the Meri—the Being who stands between God and Man. Now, she’s human again and back from the Sea with a purpose: To save Caraid-land… from its own king. Will she fulfill her purpose, or will she succumb to those who wish to control her and use her knowledge and power to control others?

Taminy is the sequel to The Meri.