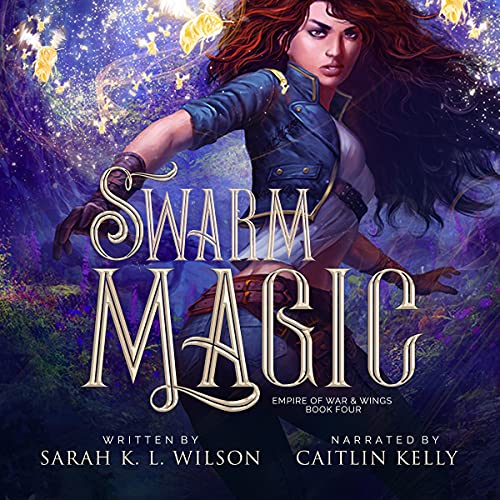 Can anything save her closest ally?

Aella has gathered the resources the revolution needs and performed miracles with her bee magic that no one ever expected were possible. But now her closest ally’s future hangs in the balance, and only her bees can save him.

With the entire army of the Empire hunting her down, determined to drag her back to the crown prince, time is running out. If she doesn’t find a way to quickly free her ally - and herself - from the crown prince and the magic bonds he’s put on them, they may never get free at all.

Once again, Aella must choose - sacrifice herself for the sake of her family and friends, or watch everything she’s fought for fall apart.