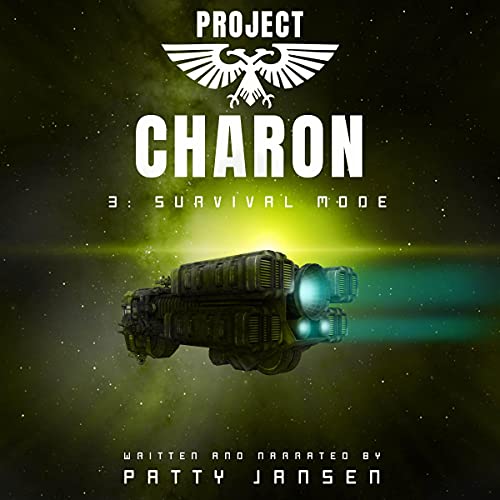 Tina had no choice but to escape Aurora Station on board the Starfighter Manila: The ship was about to blow up and would have killed the entire station.

But they're in deep trouble. They have less than half the crew number necessary to fly the ship safely, the engines are damaged and Tina's travel companions are on a different ship.

Aurora Station fell into pirate hands, so returning is not an option and the ship isn't safe to fly long distances.

On top of that, several crew members may have been exposed to genetic treatment by the pirates and may be turning into violent monstrous creatures.

With no outside help forthcoming, survival becomes an intense battle.