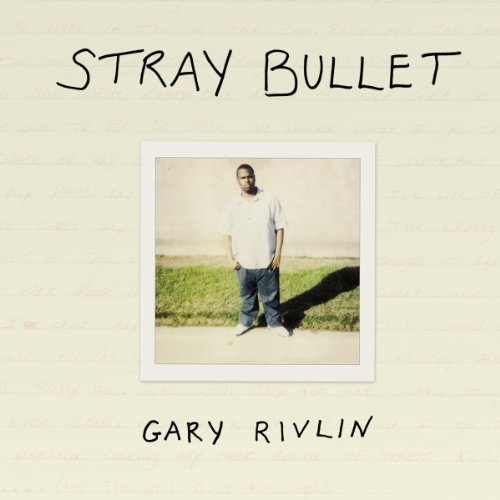 It was the most mundane of arguments, teenagers fighting over a stolen bicycle and bruised egos on a hot summer evening in one of the worst neighborhoods in Oakland, California. No one was supposed to get hurt, not seriously. But by the end of the night, a 13-year-old boy was lying dead in the street from a gunshot wound, and Tony Davis, the 18-year-old drug dealer and small-time thug who had fired the gun from the backseat of his friend's car, was on his way to a life in prison.

Journalist Gary Rivlin met Davis in 1993, three years after the shooting, when he was reporting on the epidemic of urban youth crime in which Davis had been a grim statistic. Over the years that followed, the two kept in touch, and a funny thing happened: Davis stopped being Rivlin's subject and became his friend. In Stray Bullet, Rivlin tells the story of their two-decade friendship and Davis's attempt to come to terms with his own actions and turn his life around in prison: his religious awakening, his quest for education, and his unlikely marriage to a woman he had only ever seen through the Plexiglas of the prison visiting room. At once devastating and inspiring, Stray Bullet is the story of one man's fight to cling to hope inside of a criminal justice system that seems bent on extinguishing it.