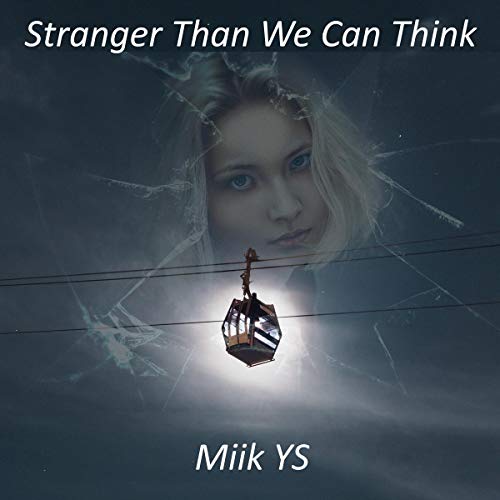 A group of strong women cope with what life throws at them, relying only on their brains, their spirit, and one another. More than a story of people struggling through multiple disasters, it’s one of grappling with reality. Is there only one reality? You’d think. But we all interpret what’s really going on in our own way. Are some people deluded, or are they focusing on a single facet of reality because it’s so vast that no one can comprehend all of it? That drives the title, part of a quote by Heisenberg.

In quantum mechanics, one concept is that observing an event may impact it. The characters deal with that phenomenon, so the chapter titles are song titles showing how the songs’ imagery influenced the author’s vision in ways unrelated to the crux of the songs. These considerations heighten the depth of the story while melding events such as being stranded on a gondola over a gorge, trapped in a mountaintop resort devastated by an earthquake and avalanche, and even battling monsters and demons in addition to other survivors.

Oops, I broke the world. Enjoy.

Stranger Than We Can Thinkに寄せられたリスナーの声