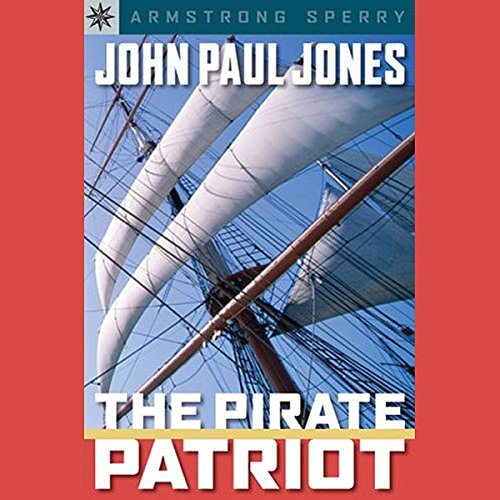 Newbery Medal winner Armstrong Sperry has such an affinity for life on the high seas that his readers will imagine themselves right beside the bold John Paul Jones, luring enemy craft into danger and engaging them in close combat.

Jones, a talented young captain, became an invaluable figure in America's fight for independence when he offered his sailing skills to the Continental Navy. In his barely seaworthy vessel, the Bonhomme Richard, he harassed British ships and commandeered their cargo, including desperately needed ammunition and uniforms.

Sperry paints a vital portrait of this true American hero.

Everyone should read this book!😁

John Paul Jones is a brave,daring man. I highly recommend this book to anyone who loves adventures!