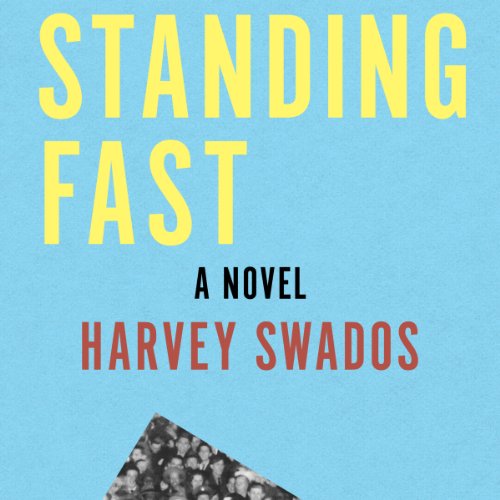 For Marty Dworkin and his band of young Trotskyist dreamers in Buffalo, New York, the vision of a just, socialist world crumbles with the rise of Stalin and the chaos of World War II. In the two decades that follow, Dworkin and his idealistic colleagues strive to establish a new political party and battle through unexpected trials with family, work, aging, and the changing world.

They run up against an increasingly conservative America and a thriving materialism directly opposed to their own fervent beliefs. They emerge humbled, but still hopeful, into the 1960s, when civil rights struggles and anti-war radicalism move to center stage.

Standing Fast is a classic, panoramic portrait of life amid the shattered dreams and visionary ambitions of the American left.