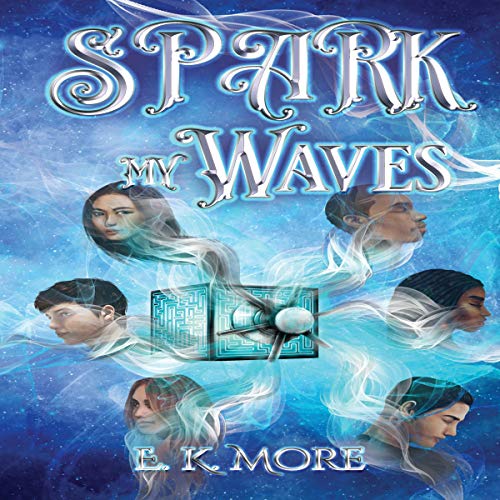 When 18-year-old Kip Lancaster receives an anonymous text instructing him to bring his track cleats to an unknown address on Blitzhart Road, he has no idea that this is the summons to an adventure that will prey on his fears, hone his skills, and, above all, cause him to recognize and value genuine relationships.

He is joined by five other seniors from Coppice Canyon High School: Iris, Pierce, Royce, Gunnar, and Lakely, none of whom really know each other when they gather for the first time at the abandoned house, clutching the precious items similar texts have instructed them to bring.

When their lives are affected in some rather unusual ways by what can only be a supernatural entity (which they eventually refer to as the Blitzhart Force), the teens try to determine what their roles are meant to be. The medium they consult to help them gets a grip on the situation and tells them they have been drawn into something very important, and they should learn what they can about healing past enmities and growing friendships.

So, the six students make a pact to stick together and “ride it out” to the end. A mysterious seventh partner hovers on the fringes, working alone, moving things forward toward something bigger than even their own hopes and dreams. Senior year is always full of highs and lows, but this small band of adventurers experience soaring hope, terrible tragedy, and everything in between as they move toward graduation and what lies beyond. And what lies beyond proves to challenge all their previously held truths about what is possible in this universe.

Spark My Waves is a fantasy contemporary work of young adult fiction that combines themes of adventure, mystery, family, relationships, and the supernatural.