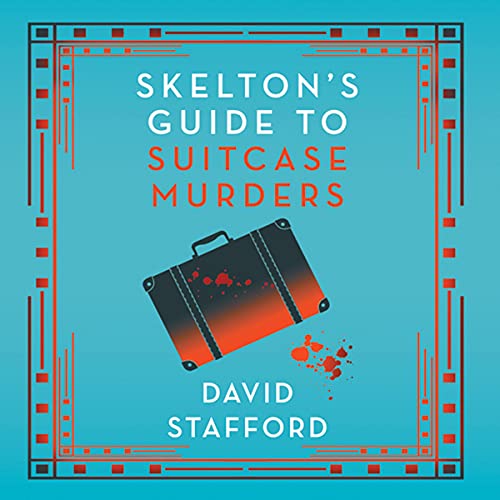 A woman’s dismembered corpse is discovered in a quarry, and police quickly link the victim back to their chief suspect: her husband, Doctor Ibraham Aziz. His wife had been planning to leave him, so his guilt isn’t in doubt as far as local law enforcement is concerned. Barrister Arthur Skelton is asked to represent the accused, and though all believe the case to be hopeless, Skelton suspects there may be more to the victim’s death. Aided by his loyal clerk, Edgar, and his roaming cousins, Alan and Norah, Skelton soon finds himself embroiled in an investigation not only concerning this world but the one beyond. Can he convince a jury of Aziz’s innocence before the judge dons his black cap?