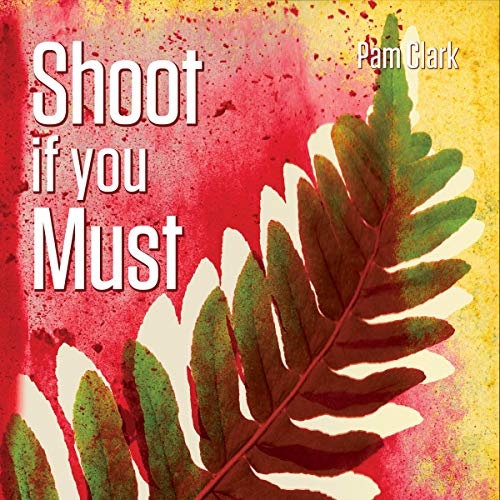 Shoot If You Must

When Professor Meg Adams’ literature assignment results in the murder of her favorite student, Meg decides to help solve the mystery.

Heather had been researching John Greenleaf Whittier, poet of a ballad about the historical figure, Barbara Fritchie. The poem honors Fritchie for shaming Stonewall Jackson by flying a Union flag as he marches through Frederick, Maryland, to the Battle of Antietam.

But was it really Fritchie who waved the flag? Heather discovers a letter written by Fritchie herself that will overturn this interpretation. However, Heather is murdered, and the letter is stolen. Whoever possesses the letter could sell it for profit, or an academic could exploit it to further academic aspirations.

Meg feels honor-bound to investigate, much to the dismay of the cop assigned to the case. Meanwhile, Meg’s best friend observes their growing attraction and tells Meg to make a play for Lieutenant Tall, Dark, and Handcuffs.