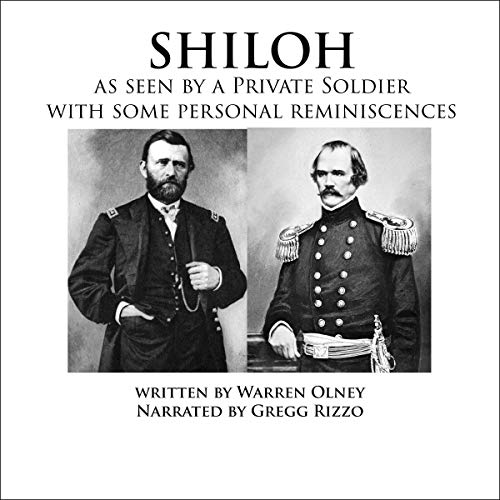 The first really great battle of the Civil War was that of Pittsburg Landing, or Shiloh, and I shall not only attempt to give a general account of the battle, but also describe it from the point of view of a man in the ranks.

In respect to the general features of this desperate struggle between our own countrymen, my statements are derived from many reports and accounts carefully collated, and from many conversations with soldiers engaged, both from the Union and Confederate armies.

"Shiloh" as Seen by a Private Soldier with Some Personal Reminiscencesに寄せられたリスナーの声