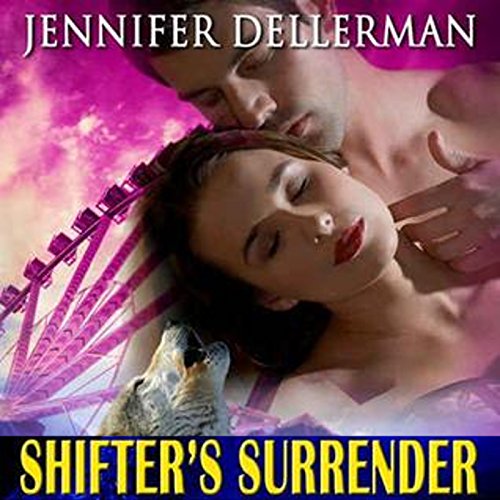 Kaylie Gentry has had an intense attraction to Dean Kinigos, Alpha of the Woodcliff Shifter Pack, for years. While she knows the feeling is mutual - there's no hiding the flash of hunger in his eyes - he keeps his distance. His not-so-casual retreats cause her to think she's a potential mate to his shifter genes, which only make Dean's actions confusing and infuriating.

When a minor accident brings out Dean's protective and possessive instincts, he touches Kaylie for the first time, sparking the mating heat. Though he may wish otherwise, for reasons unknown to Kaylie, Dean can no longer deny her... at least sexually.

But to get what she really wants, his love and affection, Kaylie makes a bet with Dean, and wins. Now she only has a few days to break through Dean's barriers and prove he can't live without her, even if it ultimately means letting him go.