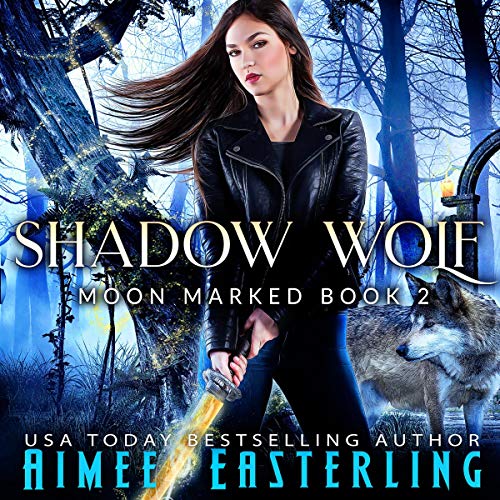 The only thing worse than hiding from werewolves is living among them.

No wonder I kept some secrets, broke a few rules...and implicated my werewolf protector in the process. Oops.

To make matters worse, the stealer of my dead mother's magic has set his sights on my sister a second time. As the child's powers fade, so does her vitality until death looms on the horizon.

Can I learn to harness the power of the pack - and squash my individuality - before my sister's life is entirely sucked away from her? And, with my recent blunders causing upheaval in the werewolf world, will my former protector be willing to help us if I choose to ask?

I thought the first book was better, this book was too drawn out, and I got bored at the middle and annoyed with the heroine at the end. She talked none stop about how she wished or thought about doing something in a desperate situation and then the moment passes and, then is all like “oh well to late.” I get that the writer wants to build up a plot and characters but it just went on for too long. I got so frustrated with how weak the main bad ass independent main female character turned out to be. I wanted more action and bad ass-ness from both of the sisters and for the story to move a bit faster. First book in this series is better for those who may have started in the middle.