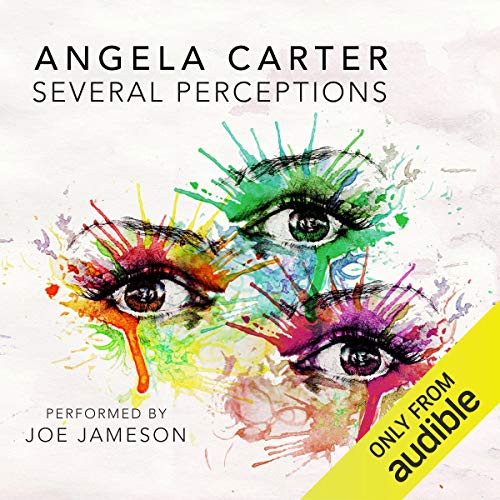 Centre stage in Angela Carter's unruly tale of the Flower Power Generation is Joseph - a decadent, disorientated rebel without a cause. A self-styled nihilist whose girlfriend has abandoned him, Joseph has decided to give up existing. But his concerned friends and neighbours have other plans.

In an effort to join in the spirit of protest which motivates his contemporaries, Joseph frees a badger from the local zoo; sends a turd airmail to the President of the United States; falls in love with the mother of his best friend; and, accompanied by the strains of an old man's violin, celebrates Christmas Eve in a bewildering state of sexual discovery.

But has he found the Meaning of Life?