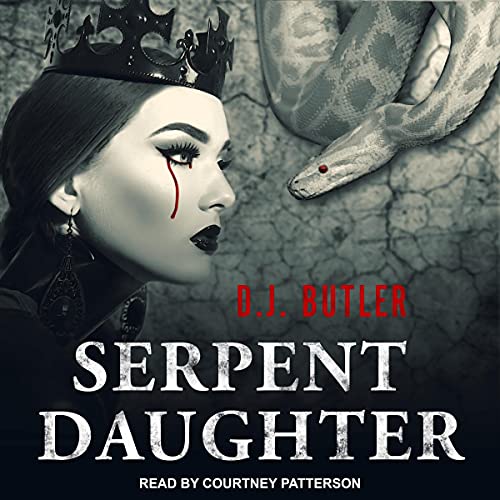 Sarah Calhoun has taken her father's throne and ascended into her goddess' presence in Unfallen Eden as her father never did.

And Sarah Calhoun is dying.

Her uncle Thomas Penn isn't done with her. Armed with new powers conferred upon him by the Necromancer and with new allies won via his impending marriage, Penn aims to remove Sarah from her throne - and from the world of the living. In the meantime, Sarah has fallen out with one of her best allies. Against Sarah's advice, her brother Nathaniel heads into Imperial Philadelphia with the reckless and likely impossible aim of healing the Emperor Thomas.

To survive - and to gain the strength she needs to fight this impossible war - Sarah must unite the Moundbuilder kings to enact an ancient rite that will propel her beyond mortality. To do so, she must not only win over doubters among the Firstborn kings, but she must also beat back a rebellion among the Handmaids of her goddess - for there are some of the goddess's priestesses who long for the dark days of human sacrifice, and who are willing to throw Sarah herself upon the altar.