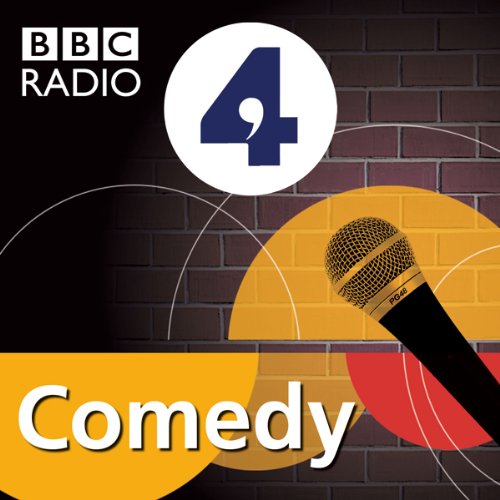 In the wake of a marital break-up, Dave finds himself living in the storage unit in which he keeps his belongings. Dave is accompanied by his fellow inhabitant, the borderline psychotic Geoff, and cultured security guard Ron.

n this second series, Dave's sister moves in with him, he celebrates his birthday, he's offered a job, and he finally has to face up to the possibility of moving out.

Not my type of comedy.

I enjoy BBC radio, but sometimes I do not get what I expect. This was one.

Love this series, based on a group of people living in self storage, I'm enjoying the way the characters are developing after the first series. Radio 4 comedy at its best. You cannot help but feel warmly to this awkward group of individuals in an unusual situation. Love the warmth that the cast bring to the story, can't wait to hear what happens next!